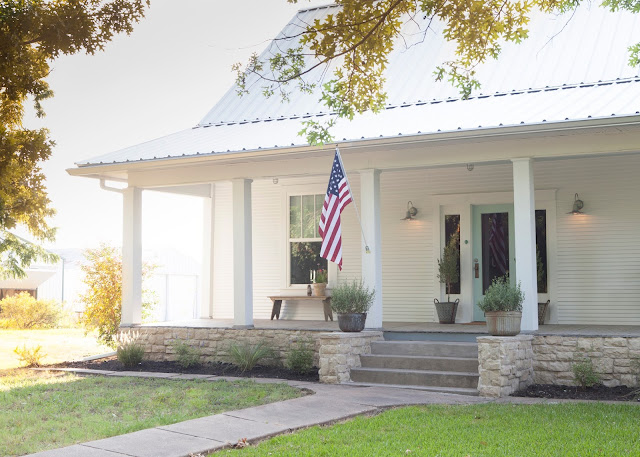 I am often asked how our farmhouse was chosen to be featured in Country Living Magazine.

Here's the scoop.
On a day in May of 2016, I received an email from my neighbor, Cindy, that lives one street over from our primary house in McKinney. Her words were, " Hi, I have Country Living Magazine at my house doing a photo shoot and I drove the Home Editor around our neighborhood and she would like to see your house. Could I give her your phone number?".
Of course, I said yes and that we also had a farm house we were renovating and she might be interested in learning more about that project.
(Cindy's home was featured in the July/Aug. 2016 issue. visit her wonderful blog )

Then, I looked around at my messy house! Oh, dear... the two weeks prior to this we had our three grandchildren and son at the house for a week while their mother was in England. The day they left I drove to Tulsa for a  product design presentation, then came home and flew out to the High Point Market in N. C. The day after I arrived back home, Mr. Ella came down with a terrible virus. Thankfully I dodged that bullet, but then I had a horrible allergy attack. So, with Mr. Ella feeling better and me with a tissue box nearby at all times, we managed to get the house into shape!
I am not saying that anything was thrown under any beds, the garage or the oven...but it may have happened.
I tell you all of this because you have to seize opportunities when they happen.
If you don't swing the bat you will never hit the ball, much less make a home run!
So, Jennifer Kopf came to my home and it was such a delight to meet her. I showed her photos of the farmhouse renovation and she asked that I send her more as we made progress.

When we had the farm, which we call "The Range", at a point where we felt good, I had a friend from church take photos.  He was awesome. The house was still a little empty and Karson helped pull in color and plants so the pictures would show the rooms off at their best. So, off these went to CL. It was just a few days later when I was asked if they could come and do a photo shoot!!  The timing was a bit crazy. Our daughter was getting married close to when they wanted to do the shoot.
And again, I will say seize the moment!
It was all such an amazing experience! 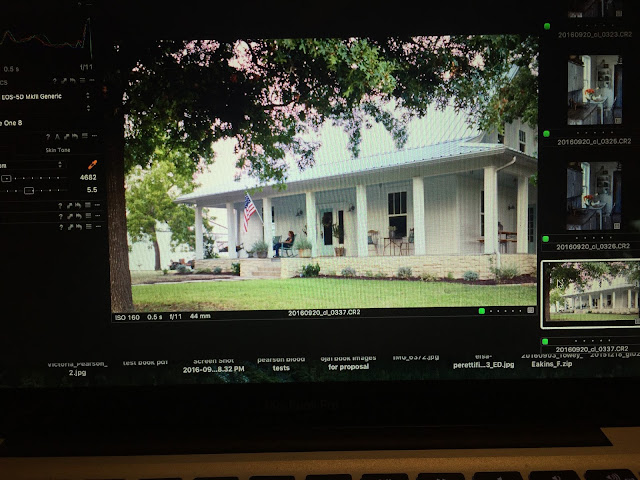 The time has finally come that you all can see our farmhouse in Country Living Magazine!! 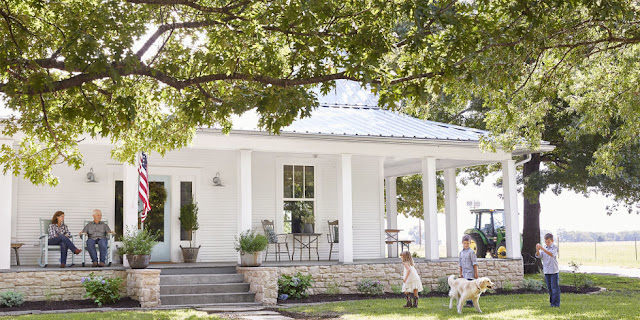 Ella on the Web

Nancy @ Ella Elaine
Welcome to my blog! I collect and love all things chippy, crusty and rusty. Join me as I share my adventures with my blogger friends. Photo by: Chad Brackeen Photography 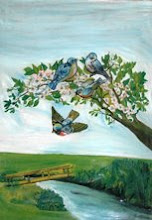 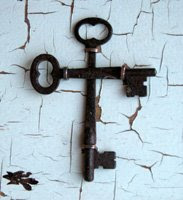